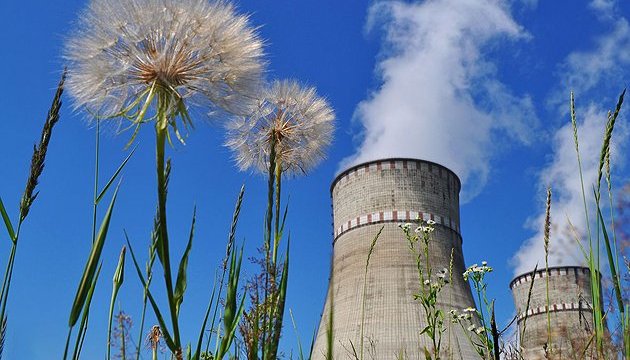 It has been 35 years since the Chernobyl accident. Then, in 1986, few people realized how catastrophic it was and how long humanity would have to deal with its consequences. Over the years, many little things and nuances disappear from your memory, but what struck you in the first days and months stays with you forever. It’s hard to forget the seemingly abnormal heat of spring and summer of 1986, the silence of birds in Chernobyl, two huge flocks of domestic geese just behind the pontoon bridge (we even argued on what principle they were divided – Beni or Chernobyl), constant metallic taste in the mouth, and then – chickens, already a draw, abandoned by the owners, and who lose their feathers every day and become completely bald.